Peter Lord is a British film director specialized in animation. He is well known for directing the feature film "Chicken Run" in 2000. Both Lord and his friend David Sproxton founded Aardman Animations Studio, which was prized with and Academy Award. More recently, the British film maker directed "The Pirates! Band of Misfits" (you can read its critic here: Click to read the Film Critic). 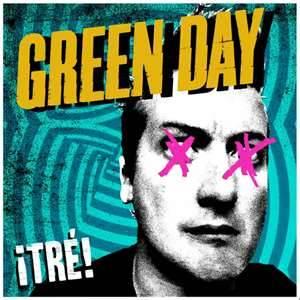 Some days ago we brought you the tracklist of the second disc of "Green Day" trilogy, and now I have decided to inform you that a new tracklist has been released, but this time for the third disc, named "¡TRÉ!". The name of that disc makes reference to both to the number three translated to Spanish (tres), and the name of "Green Day" drummer Tré Cool. 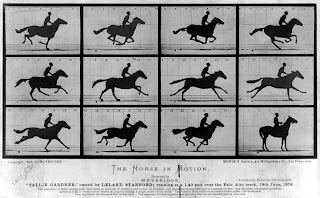 Here you will read a small part of the Film History. What I am going to show you is, in fact, the beginning of that history. First came the photography, and some years ago there were some experts who decided to join several pictures played at a high speed and this way create motion sensation.

I have come back to bring you a ranking of the TEN BEST MUSIC VIDEO CLIPS according to my yardstick. I did not take into account my opinion of the music, although I must say that I like most of the songs too. After each video I will mention the main reason for having chosen it. Don't miss them: 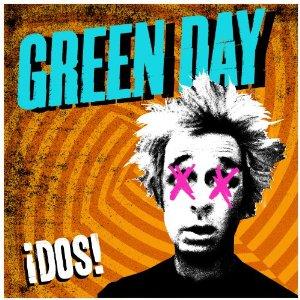 You all may know that Green Day is releasing a trilogy of CD's, named "¡UNO!", "¡DOS!" y "¡TRÉ", respectively. I came here to announce you that they have just released the second disc's tracklist, that will be released worldwide on November 13th. Here is the complete tracklisting, that includes thirteen songs: