These were the official posters of Sitges Film Festival in 2012: 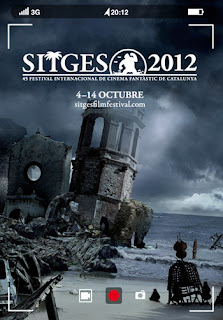 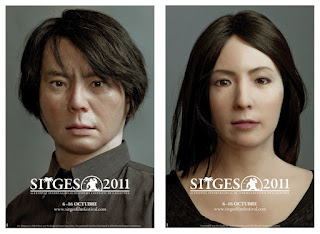 This time I want to show you the brand new posters for the International Sitges Film Festival, wich took place in Cataluña (Spain) from October 4th to the 14th of the same month. This is the official webpage of the festival: http://sitgesfilmfestival.com/eng In 2012 the posters commemorated science-fiction films, but as you can see I have also included 2011 posters.