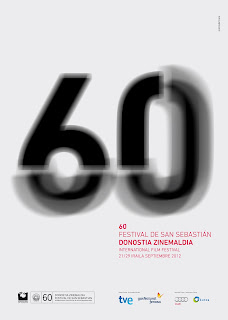 I am glad to talk about the Spanish San Sebastian Film Festival, that this year is fortunalety celebrating its 60th aniversary (it was founded in 1953). This time the important Festival, well known around the globe in spite of having a low budget, happened from Friday 21st to Saturday 29th September 2012.


This one is the official selection poster for the Film Festival 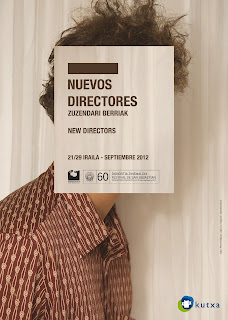 This has been chosen for "New Directors" setion 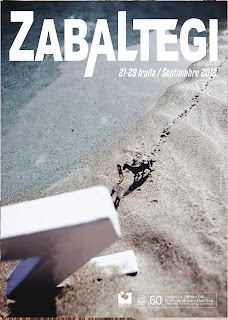 This one will represent "Zabaltegi" section. 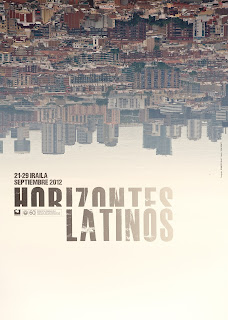 Finally this poster was chosen for the "Horizones Latinos" section (which means Latin Horizons).

If you want to have more information concering this topic you can just click this link to the official page: >>http://www.sansebastianfestival.com/in/ <<

To conclude this post I have decided to detach that in this edition of the Spanish festival they have decided to dedicate a retrospective to Georges Franju; a magnificentFrench filmmaker who founded the Cinémathèque Française with Henri Langlois.

This is all for now. I wish luck to all of the participants and have fun. I look forward to read your comments and opinions about this great Film Festival.